The Vella Hills is located at 750-800 m above sea level, in the Chepino district of the town of Velingrad which in 2008 was awarded the title ‘The Spa Capital of the Balkans’.Most tourists visit the town for its mineral spring waters.Back in ancient times, the Thracians and the Romans knew and used the healing powers of this gift of nature.

The area boasts over 80 springs with water temperature ranging between 28 and 86 C. Their long-proven healing properties have turned Velingrad into a popular place for treatment, recreation and tourism. Another favourable factor is the local climate with its mild winters, cool summers and over 300 clear and sunny days per year.

Modern Velingrad was formed from the merger of three villages, Ludzhene, Chepino and Kamenitza. Its greatest landmark is Kleptuza, the largest karst spring in Bulgaria. Part of its water (flow of over 500 l per second) is used for Velingrad’s water supply, another part - for irrigation, and still another - for the two ponds which attract guests and residents alike as a favourite leisure spot.

There are a number of hiking trails in the vicinity of Velingrad. Some of them start from the nearby mountain resort of Yundola (appr. 15 km from Velingrad) which also has a ski slope and ski lifts for the winter season.

15 km from Velingrad is the village of Dorkovo with the Tsepina fortress and the Pliocene Park with its fossils of pre-historic animals and the model of a huge mastodon.

To the south of Velingrad is the Lepenitza Cave, one of the most beautiful caves in the Rhodope Mountains. With its length of 1,400 metres, two floors and an underground river, it boasts magnificent stalactites, stalagmites, stone draperies, cave pearls, etc. The Crater Hall is a famous attraction with its crater-strewn floor.

Did you know?  The Kleptuza karst spring flows from the base of a vertical white marble rock covered in green moss.Depending on the season and the rainfall, the spring’s flow varies from an average of 570 l/sec to a maximum of 1,180 l/sec. Its water is limy and cold at all times. Its name originates from a Greek word meaning “to take something secretly, to keep something in a secret place”. Probably its name is related to the sudden flow of the spring water which seemed to have been locked in the underground karst, and suddenly let loose to flow freely. 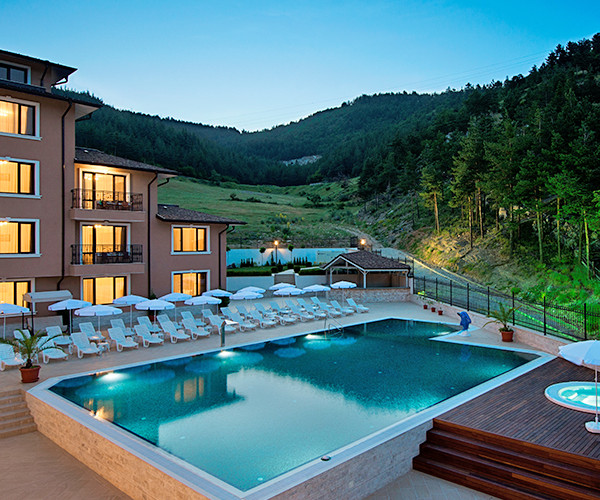 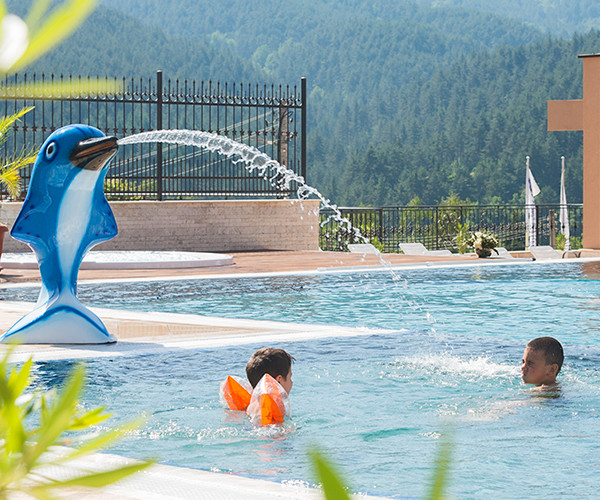 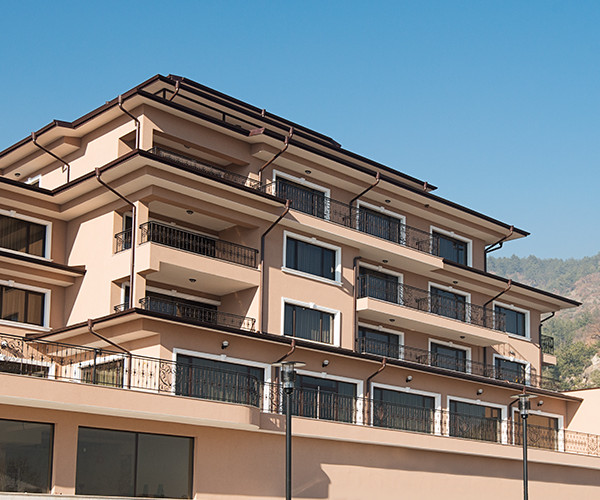 The Vella Hills Hotel is located on the sunlit south-eastern slope above the Chepino district of Velingrad. It opens up stunning views of the Rhodope Mountains under an azure sky.

The hotel welcomed its first guests in December 2015.

Its unique architecture provides a comfortable stay to its guests, combined with excellent opportunities for them to enjoy the beautiful scenery, the favourable climate and the healing properties of the mineral waters of the Chepino spring.

The hotel has a total of 155 beds in spacious Double-Luxury and Double-Standard rooms furnished in style and with care.

There is a 160-seat restaurant, a 24-hour Lobby Bar, a Tonic Spa Bar.For our youngest guests there is an outdoor playground and a children’s club with toys and entertainment amenities.

The conference halls provide opportunities for combining business with relaxation and enjoyment.

Our guests can use the hotel’s indoor parking lot with 65 parking spaces.

Last but not least, the indoor Spa Centre PLUS the sunbathing area by the outdoor mineral-water pools add to our guests’ quality and recreational stay. 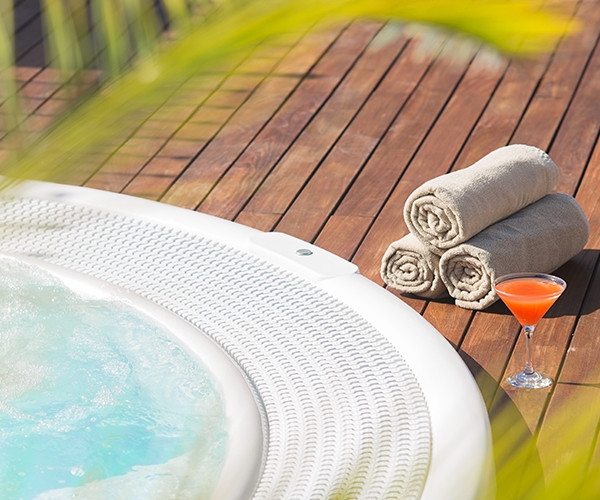 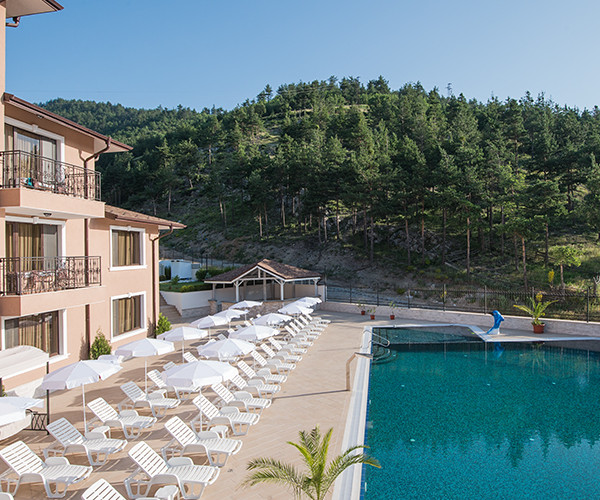 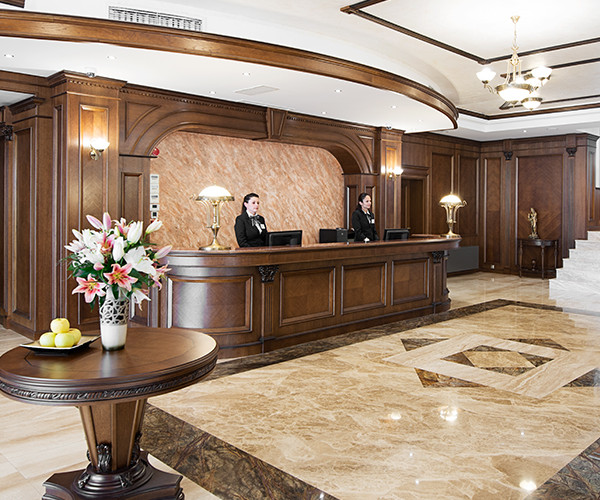 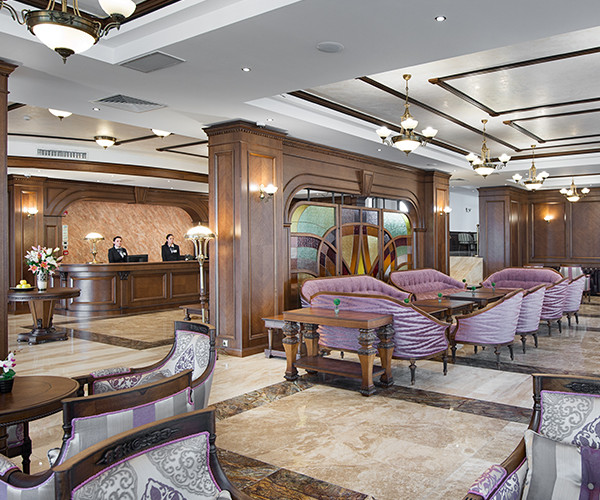 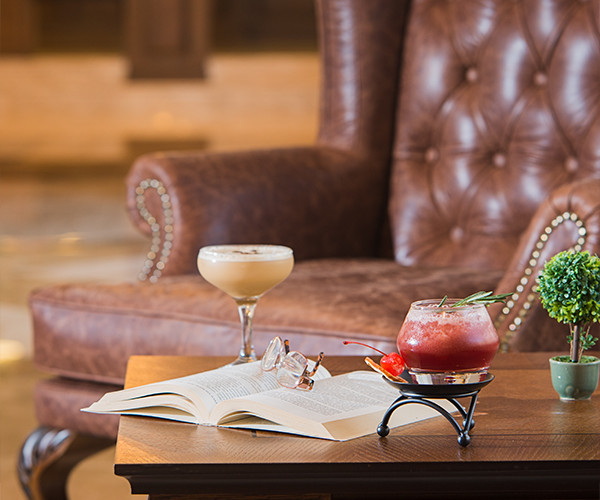